Okay, so now that you know a little bit about video and how videos can benefit a company, let’s take a look at one company who has used video to boost brand awareness and sales significantly. GoPro.

Nick Woodman founded GoPro in 2002 and his versatile cameras were developed in order to capture high-quality action shots and to allow customers the ability to “share life through incredible photos and videos” (GoPro). So, naturally a company who sells camera/video products is going to use video to advertise, right? Of course! 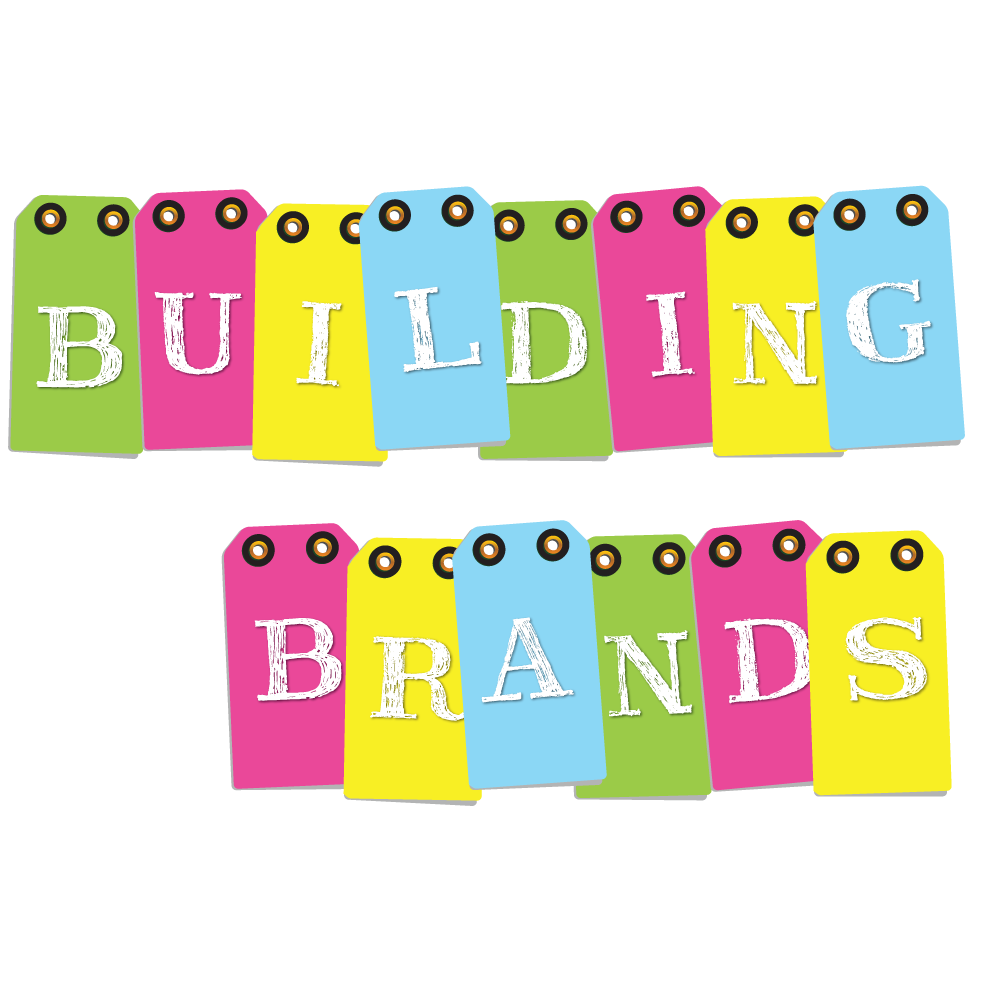 GoPro has established its products and services, in large, by using video. Not only that, but most of their digital content includes video from actual GoPro users—this is huge! By doing this, GoPro is encouraging new product purchase while also demonstrating the capabilities of the product and providing client/customer testimonials all at once.

GoPro continues to create engaging, fascinating and original ads—they tell a story with each video which constantly pulls in customers. Check out this Hero 3+ ad in which two lion cubs “find” a GoPro. There is no denying that this ad relates on an emotional level.

Now, think about this: when GoPro started in 2002, they weren’t renowned. In fact, Woodman raised money for his company by selling camera straps and they didn’t even sell their first camera system until 2004! So, by embracing integrated content marketing, GoPro was able to build awareness for their brand. They now have web content, social media sites and useful landings pages that engage existing and potential customers. Hence, the oh so cute and engaging lion cub ad!

“[GoPro] has more than 2 million subscribers to its YouTube channel and 521 million views on the website — and its increasingly growing popularity enabled it to become YouTube’s top brand channel between January and March of [2014]” (Landau). So by creating engaging content, and having their fans participate in creating video (using GoPro products), GoPro has literally topped the charts. AND, by encouraging participation, their users have done a lot of the dirty work for them—tagging keywords, adding descriptions of the GoPro to whatever video they are posting, using GoPro’s brand name, etc.

Now, take a look at GoPro’s Hero 4 introductory statistics. This video has over 19 million views, 27 thousand YouTube shares; 128 thousand Facebook likes a 50% average view rate and more. Talk about a viral video. Now, obviously, not all videos will go viral. But, these are the kind of distribution methods and analytics FIM will take a look at.

We are able to locate the best social media sites for your content, craft the most engaging email campaigns and design the most interactive landing pages in order to boost all of the above (views, engagement rate, YouTube shares, etc.). And, if these aren’t bringing success to your video content, we will analyze and reassess what needs to be done in order to make your video as memorable and likable as possible.

As always, new and innovative content continually enhances interest—as demonstrated with GoPro. So, encourage participation from you clients in one way or another. Produce an event video or allow clients and customers to give feedback via one of your videos or product demos. Get creative and let us help you along the way!