Web videos are quickly becoming a staple to every business campaign. In fact, content marketing (which includes the integration of media) has grown tremendously over the last few years. Forbes says:

[Content marketing] allows a company to steadily build rapport with its demographic and develop a loyal following. According to the Content Marketing Institute, the top B2B content marketing strategies are social media, articles on a business’s website, eNewsletters, case studies, videos and articles on other websites” (DeMers).

Why is this so? Because videos, along with other forms of media have the ability to move your audience. Let’s take a look at a few of the top videos of 2014 and how they’ve shaped business campaigns. 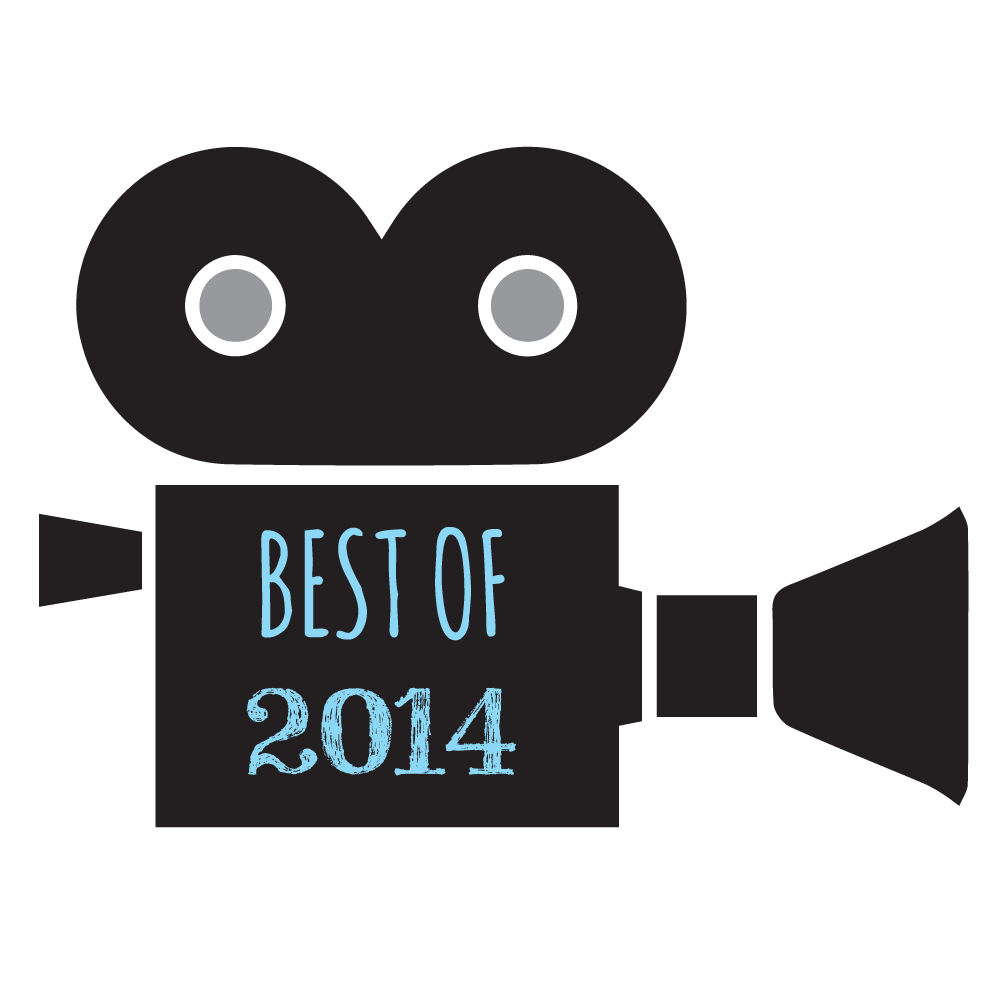 General Electric ran a campaign, which included a series of videos, called Brilliant Machines. This campaign featured videos like “Childlike Imagination” that were meant to capture the essence behind a brilliant machine- specifically GE’s Industrial Internet Business. B2Bmarketing.net says, the “campaign aims to reinforce the brand’s ability to unite big iron (the large pieces of hardware it works with) with big data to increase efficiency, and ultimately ‘transform the way we work’” (b2bmarket.net). By using the imagination of a child, in this particular video, GE illustrated how a child envisions all of the amazing things her mom makes at work. This relates directly to GE (in a much more entertaining and captivating way) in that GE has, again, “transformed the way we work” –providing the best technologies, solutions for energy, health and home, transportation, finance and more. This video was a HUGE success because it incorporated emotion and told a story that correlated to the message of the campaign.

Another company with success using video is Taulia. Taulia is a small B2B company that offers cloud-based invoice and payment management solutions. “Early Payment Discounts”, among a several other videos, reached Taulia’s audience and worked so well because it added humor to their campaign—they added a spunk that is so often missing in corporate videos. Taulia mirrored Direct TV’s commercial series “Get Rid of Cable” (Pepper) in this video as a parody and it was a big success! Taulia was able to give customers a sense of their personality, while still promoting their product and boosting their brand!

Birchbox is a beauty distribution company that has focused its business on a way for customers to “easily and efficiently try, learn about, and purchase beauty products online. They combined monthly deliveries of personalized samples with original editorial and an exciting ecommerce shop” (Birchbox). They have also executed a content marketing program full of how-to videos on how-to use their products. By using video, Birchbox not only reinforces why you should go with their brand, but they also show you what to do with the products you’re purchasing from them. Genius!

So you see, no matter what kind of product you’re selling or what kind of brand identity you’re trying to promote—video is successful! These videos were some of the top videos found on YouTube in 2014 and not all of them were billion dollar companies. Integrate video into your content marketing strategy and watch the results before your eyes!